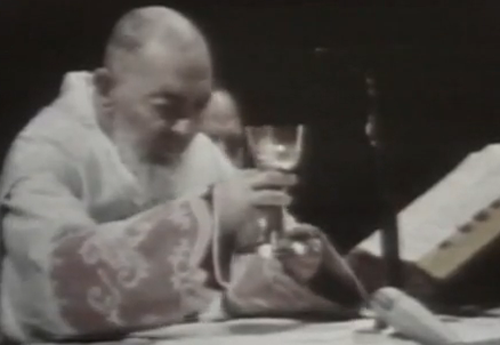 June 22, 2009. It was on a farm in a small town in southern Italy where Padre Pio, one of the most famous, studied, and loved saints of our time, grew up.

His name was Francesco and he was born on May 25, 1887. His parents, who were Christian were not at all surprised when he decided to become a capuchin. At 23, he was ordained a priest.

He couldnt join the order for six years because of his health problems. Once he entered the San Giovanni Rotondo convent his main ministry was to hear confessions to which he dedicated 14 hours of his day.

Friar Francesco Dileo
Order of Capuchins
It was in religious life where he became saintly. He lived the virtues of religious life in a very deep manner. This showed the world a great saint, a man who decided to devote his life to the service of God and men.

But God asked more of him. In 1918, when he was 31, his hands and his side began to reveal signs of the same wounds Christ suffered on the cross caused by the nails and spear that penetrated his hands and side.

Friar Francesco Dileo
Order of Capuchins
He accepted to participate in the passion of Christ. But he didnt need these external signs. He said, Why do I need this confusion? Because he knew the expectations that these stigmas would spark around him.

Padre Pio gained quite a following due to the physical signs on his body, his pastoral care for those who visited San Giovanni Rotondo, and the miracles attributed to him. He received hundreds of letters from people asking for his help.

There were so many that the brothers of his order had to help him read them all.
He didnt rest much, yet he was still happy. To avoid possible confusion, the Vatican asked him to live a non-public life, and he obeyed.

Eleven years later, Pope Pius XII allowed him to continue his public ministry and he received Catholics and non-Catholics alike.

Order of Capuchins
They say a person came to Padre Pio to ask for his help in building a hospital. He was a doctor or engineer. He said, I dont believe in God, And Padre Pio responded, Dont worry. God believes in you.

Today, his witness is still remembered and celebrated. His example and words continue to leave those devoted to him in awe. Apart from the extraordinary events surrounding Padre Pios life, it was his simplicity and care for others that still inspires people today. 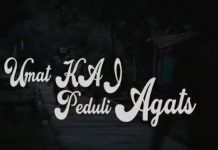 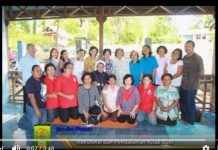 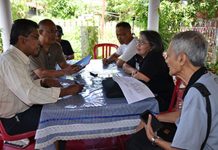