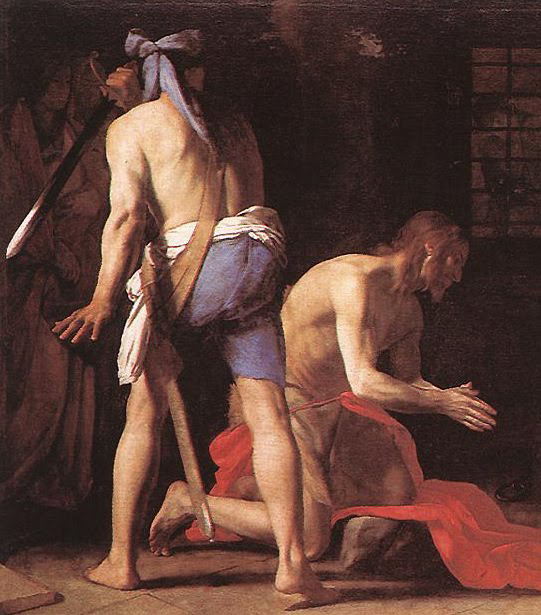 MY daily reflection and prayer:
Saturday, August 29, 2015
Memorial of The Martyrdom of St. John the Baptist

Dear my friends,
Here is the Gospel for us today according to Mark 6:17-29

For Herod had sent and seized John, and bound him in prison for the sake of Herodias, his brother Philip’s wife; because he had married  her. For John said to Herod, “It is not lawful for you to have your brother’s wife.” And Herodias had a grudge against him, and wanted to kill him. But she could not, for Herod feared John, knowing that he was a righteous and holy man, and kept him safe. When he heard him, he was much perplexed; and yet he  heard him gladly. But an opportunity came when Herod on his birthday gave a banquet for his courtiers and officers and the leading men of Galilee. For when Herodias’ daughter came in and danced, she pleased Herod and his guests; and the king said to the girl, “Ask me for whatever you  wish, and I will grant it.” And he vowed to her, “Whatever you ask me, I will give you, even half of my kingdom.” And she went out, and said to her mother, “What shall I ask?” And she said, “The head of John the baptizer.” And she came in immediately with haste to the king, and asked, saying, “I want you to give me at once the head of John the Baptist on a platter.” And the king was exceedingly sorry; but because of his oaths and his guests he did not want to break his word to her. And immediately the king sent a soldier of the guard and gave orders to bring his head. He went and beheaded him in the prison, and brought his head on a platter, and gave it to the girl; and the girl gave it to her mother. When his disciples heard of it, they came and took his body, and laid it in a tomb.

St. John the Baptist suffered violence for announcing that the kingdom of God was near. He was thrown into prison and then beheaded because of Herodias’ jealousy.

Since the martyrdom of St. John the Baptist to the present time, the kingdom of God has suffered violence and persecution at the hands of violent people. There are so many blood of Christian martyrs throughout the ages that bear witness to this fact. Their testimony to the truth of the Gospel and their willingness to suffer and die for their faith prove victory rather than defeat for the kingdom of God.

In the Perpetual Adoration of the Eucharist we ask Jesus Christ to give us the power of the Holy Spirit which fuels our faith and courage in the face of suffering, persecution, and death. We know and believe with the eyes of faith that nothing in this present world can separate us from the love of God in Christ Jesus.

Let’s pray: Lord Jesus Christ, your love is stronger than fear and death. Your love conquers all, even our fears and timidity in the face of opposition and persecution. Give us the power and courage to witness to Jesus Christ and to the truth of the Gospel. May the Holy Spirit fill us with courage, love, and boldness to make Jesus Christ known and loved now and forever. Amen. 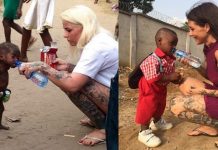 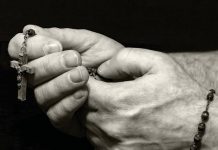 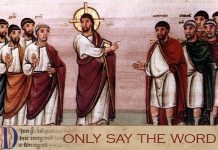