Appointment of the Bishop of Ruteng (Indonesia)

The Holy Father has appointed Bishop of the Diocese of Ruteng (Indonesia), Rev. Fr. Siprianus Hormat, of the clergy of Ruteng, until now Executive Secretary of the Episcopal Conference.

Rev. Fr. Siprianus Hormat was born on 16 July 1965 in Cibal, in the Diocese of Ruteng. He entered the Diocesan Minor Seminary of Pius XII of Kisol, then continued his philosophical and theological studies in the Philosophical-Theological Studentate of Ledalero, residing in the St. Petrus Inter-diocesan Major Seminary in Ritapiret.

He was ordained a priest on 8 October 1995, for the Diocese of Ruteng.

After ordination he held the following ministries: Parochial Vicar of the Parish of San Vitale in Cewonikit and Director of the Diocesan Commission for Youth Ministry (1995-1996); Trainer in the Major Seminary of Ritapiret (1996-1997); Assistant in the Parish of San Pasquale in Jakarta, attending English language courses at the same time (1997-1999); Licentiate studies in Moral Theology at the Alphonsianum (Rome) and Course for Formators at the Pontifical Gregorian University (Rome) (1999-2002); Trainer and lecturer in the Major Seminar of Ritapiret; lecturer at the Diocesan Pastoral Institute of Ruteng (2002-2012); Secretary of the Episcopal Commission for Seminaries and the Indonesian Biblical Association in Jakarta (2013-2016); President of the National Priestly Association (UNIO) (2014-2017); since 2016, Executive Secretary of the Episcopal Conference (Jakarta). 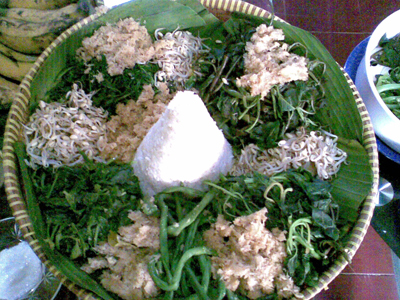 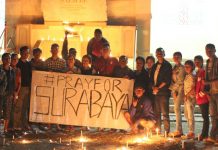 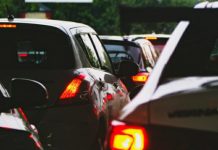