COMPARED with other nations, including ASEAN neighbors, Indonesia has not provided enough open spaces, as is commonly expected, for the modern urban community.

In the 1970s alun-alun (town square), where people could meet and socialize freely, were easily found across Java.

Alun-alun are now used for food-stalls, troubadour art and musical performances rather than as a place for gathering.

For years, environmentalists, city planners and local governments have been debating the issue.

My original article was already published in the Jakarta Post daily in 2015 with the title Open space needs local governments’ political will. 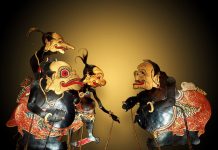 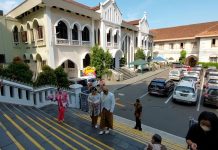 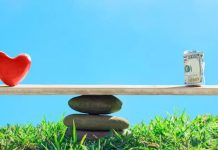