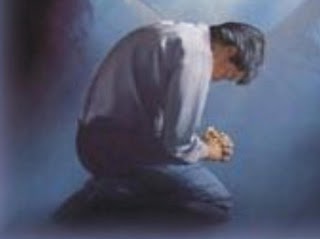 The symptoms of this situation portray a horrible picture of Latin America, as Boff describes it: “Hunger, infant mortality, endemic diseases, cheap manual labor, deteriorating pay scales, abandonment of the schools by young people who must help their families eke out a living, a lack of participation and freedom, an inability to gain recognition of the most basic human rights, political corruption, and control of the nation’s wealth by asmall but powerful elite.”2

Such a situation is obviously dis-graceful. It produces an inhumane way of life and prevents people from being real human beings. Furthermore, it distorts the relationships between human beings themselves and between them and God. This situation is contrary to God’s project of salvation and can be regarded as a manifestation of sin in a structured place in the world.

This sin has structural dimension because it results from the system based on private ownership of the means and products of production, namely capitalism, In which human beings relate themselves with things. As mentioned above, it IS historically inherited from the centre-power countries within dependence framework of relationships.

This system basically promotes egotism and individualism among the privileged people in the system. It then leads to the accumulation of wealth and power in the hands of egotistical and anti-social elite minorities that brought about and preserves the symptoms of poverty and marginalization among the vast majority of the people in Latin America.

This system, of course, is supported and maintained by sinful individuals who are greed, pride and indifferent to the suffering of their fellow human beings. This situation is even worse because the marginalized people, indoctrinated by the government through education system and mass media, accept the prevailing system with its values. They fail to be critical and unconsciously take part to preserve the prevailing system. to be continued 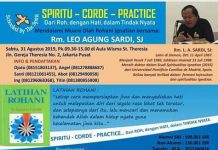 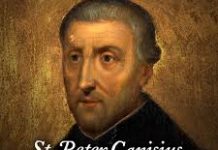 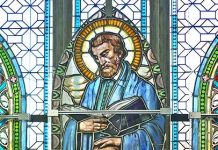