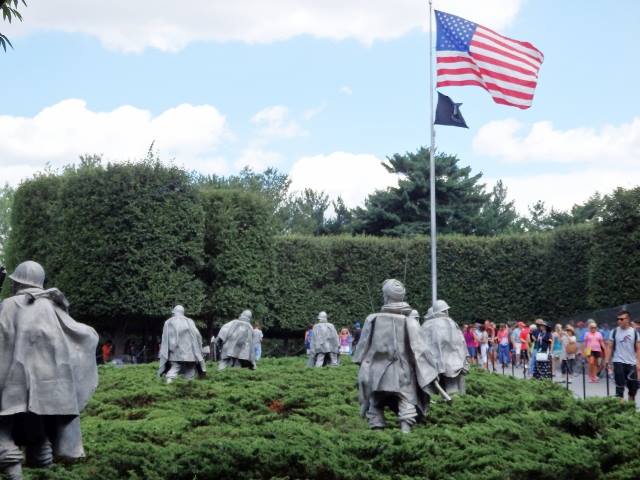 The Korean War Veterans Memorial is located in US National Mall, Washington DC. It commemorates those who served in the Korean War. The Korean War (25 June 1950 – 27 July 1953) was a war between North and South Korea, in which a United Nations force led by the USA fought for the South, and China fought for the North, which was also assisted by the Soviet Union. The war arose from the division of Korea at the end of World War II and from the global tensions of the Cold War that developed immediately afterwards.

Within the Memorial there are 19 stainless steel statues designed represent a squad on patrol, drawn from each branch of the armed forces; fourteen of the figures are from the U.S. Army, three are from the Marine Corps, and one is a Navy Corpsman, and one is an Air Force Forward Air Observer. A granite wall bears the simple message, inlaid in silver: ” Freedom is Not Free.” 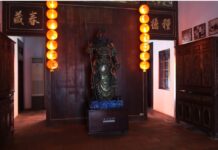 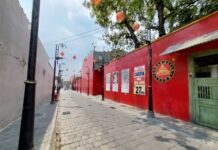 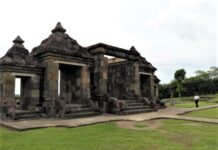